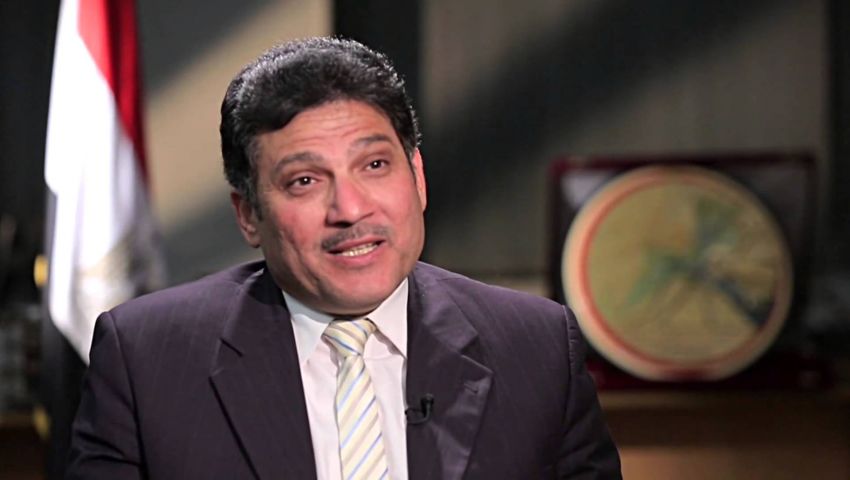 Egypt Ministry of Irrigation Is Satisfied From Our Technology

Engineer Ibrahim Salman, head of the exchange sector for the Central Delta region, which is affiliated to the General Authority for Drainage Covered at the Ministry of Irrigation, announced that the use of nanostructures to rehabilitate drainage stations reduces the problems of Kitchener Bank pollution, and achieving 11 essential advantages over traditional methods in the forefront of time, as the rehabilitation of stations By conventional methods, two years, while stations can be rehabilitated with new technology in only a year.

Salman said, in press statements, on Tuesday, that the cost of treating a cubic meter in conventional methods is 2.5 pounds, while the cost of cubic meters per nano is one pound, and the capacity of the station after qualification by traditional methods reaches 100% of the designed capacity, while in modern methods, the nano reaches 400%.